When watching a TV series, have you ever thought about how the dialogue is translated into another language? Dubbing and subtitling are probably the first things that immediately come to mind. There's good reason, as watching dubbed or subtitled films is the norm in many countries. Yet these are just two approaches that make up the incredibly vast field of audiovisual translation.

More videos are being produced than ever before. As such, there is increasing demand for audiovisual translation to keep up with this rapid growth in content. But what components make up this specialised branch of translation? And what future developments lie ahead for translated audiovisual content?

Our comprehensive audiovisual translation guide provides the inside line on everything you need to know... 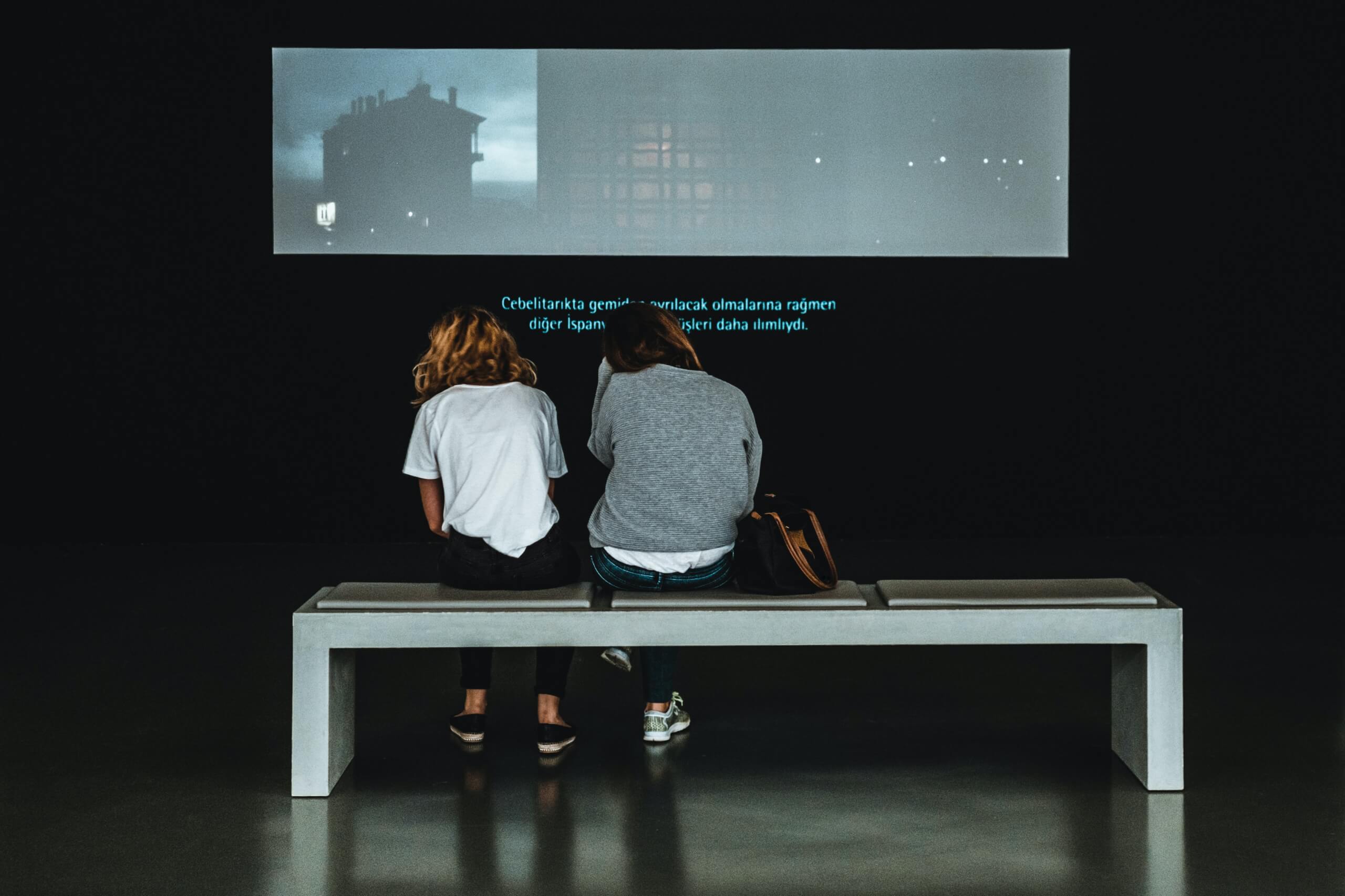 Audiovisual works and products are all around us. These include:

Studies show that people respond much better to audio and video than text.

The human brain processes images six to 600 times faster than text, while 90% of information transmitted to the brain is visual.

Audiovisual content primarily concerns video, which has experienced a boom in the past decade, especially online.

By 2022, 82% of internet traffic will be video content. Looking at YouTube alone, 30,000 hours of footage are uploaded onto the platform every hour.

What is audiovisual translation?

Audiovisual translation is the process of transferring verbal components of audio or video footage from one language into an other.

It is also known as multimedia translation.

In the vast majority of cases, audiovisual translation is interlingual, involving a source and target language. This means translating content from one language into another.

An example of intralingual translation, i.e. translating content within one language, would be rewriting complex text or speech in plain language. 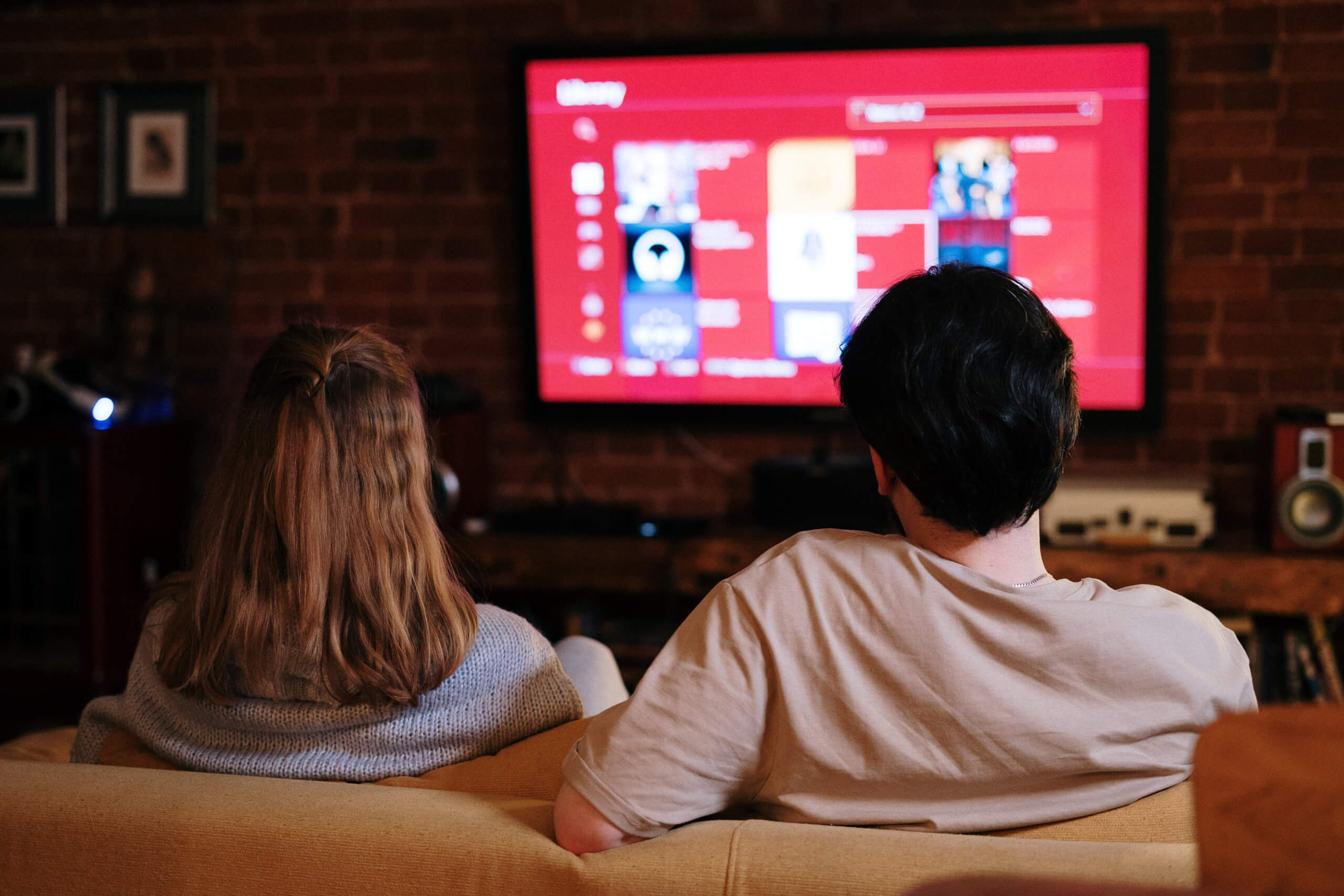 What methods are there for translating audiovisual works and products?

Dubbing and subtitling have previously been mentioned, but there is more to audiovisual translation than meets the eye.

Approaches to audiovisual translation vary according to the type of content. These are known as the modes of translation.

What are the modes of audiovisual translation?

Dubbing is a popular option for translating films in a number of European countries (see figure below).

The process involves adding a new voice track to a production in another language.

Dubbing requires a dialogue writer to make sure the translation sounds natural in the target language. Voice artists then read out the new script.

During recording, the dialogue writer is on hand to check whether the translation is matching the on-screen actors' lip movements.

Finally, the dubbing track needs to be mixed with the original soundtrack and mastered.

The dubbing process is expensive, which is why it is largely limited to feature film production. 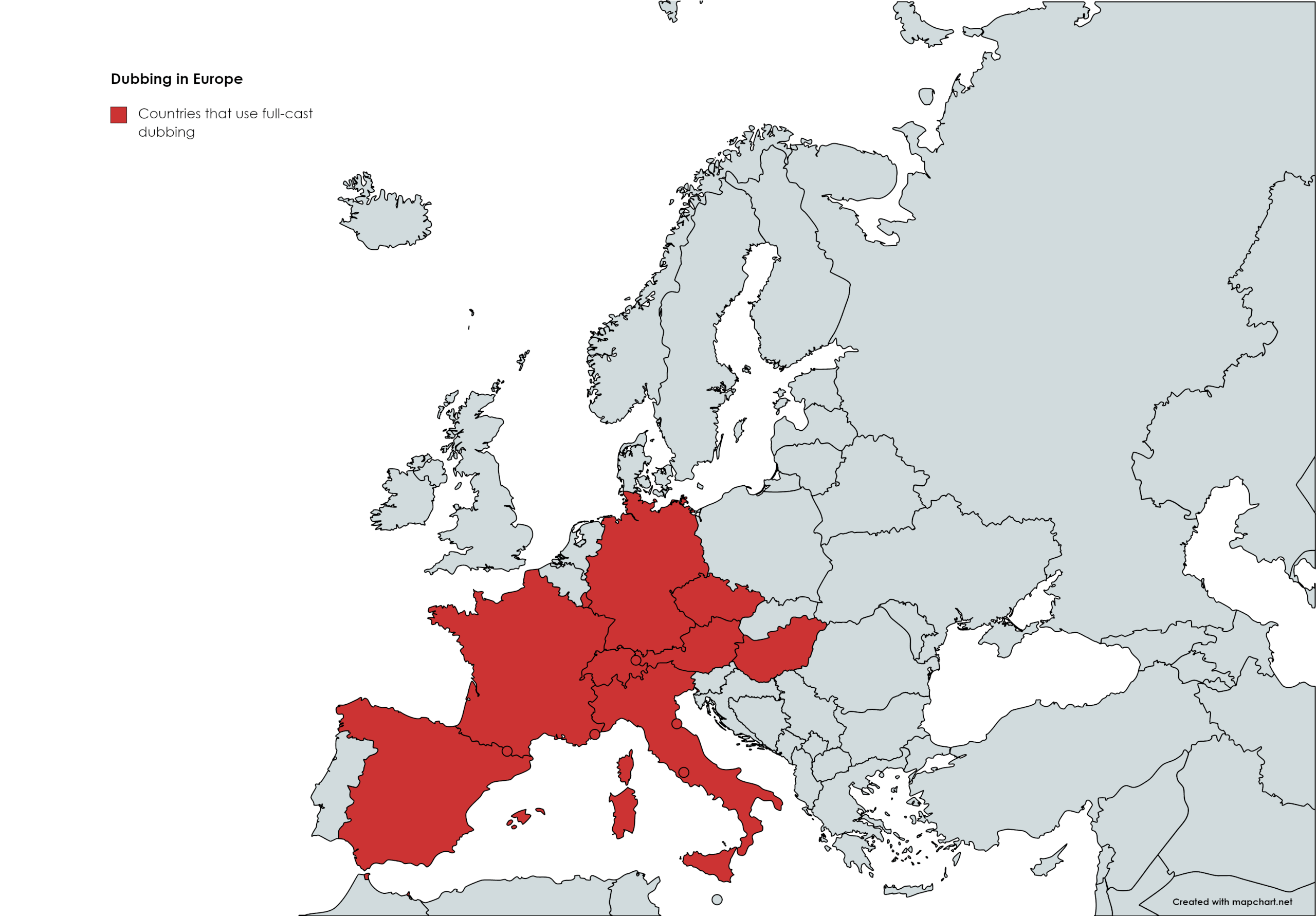 Another widely used mode of audiovisual translation is subtitling.

Subtitling shows a target language version of the original dialogue at the bottom of the screen. Written text in the production (such as newspaper headlines) is also translated and shown in the subtitles.

This technique is commonly used for translating and transcribing lyrics or dialogue from opera and theatre productions.

Surtitles are typically projected above the stage during the performance. If audience members are unfamiliar with the language or have hearing impairments, surtitles may help them follow the show more easily.

Subtitles for the Deaf and Hard of Hearing (SDH)

SDH is for people who have trouble following the dialogue in a film or TV show.

This type of subtitling helps the viewers "see" the sounds by providing additional information. 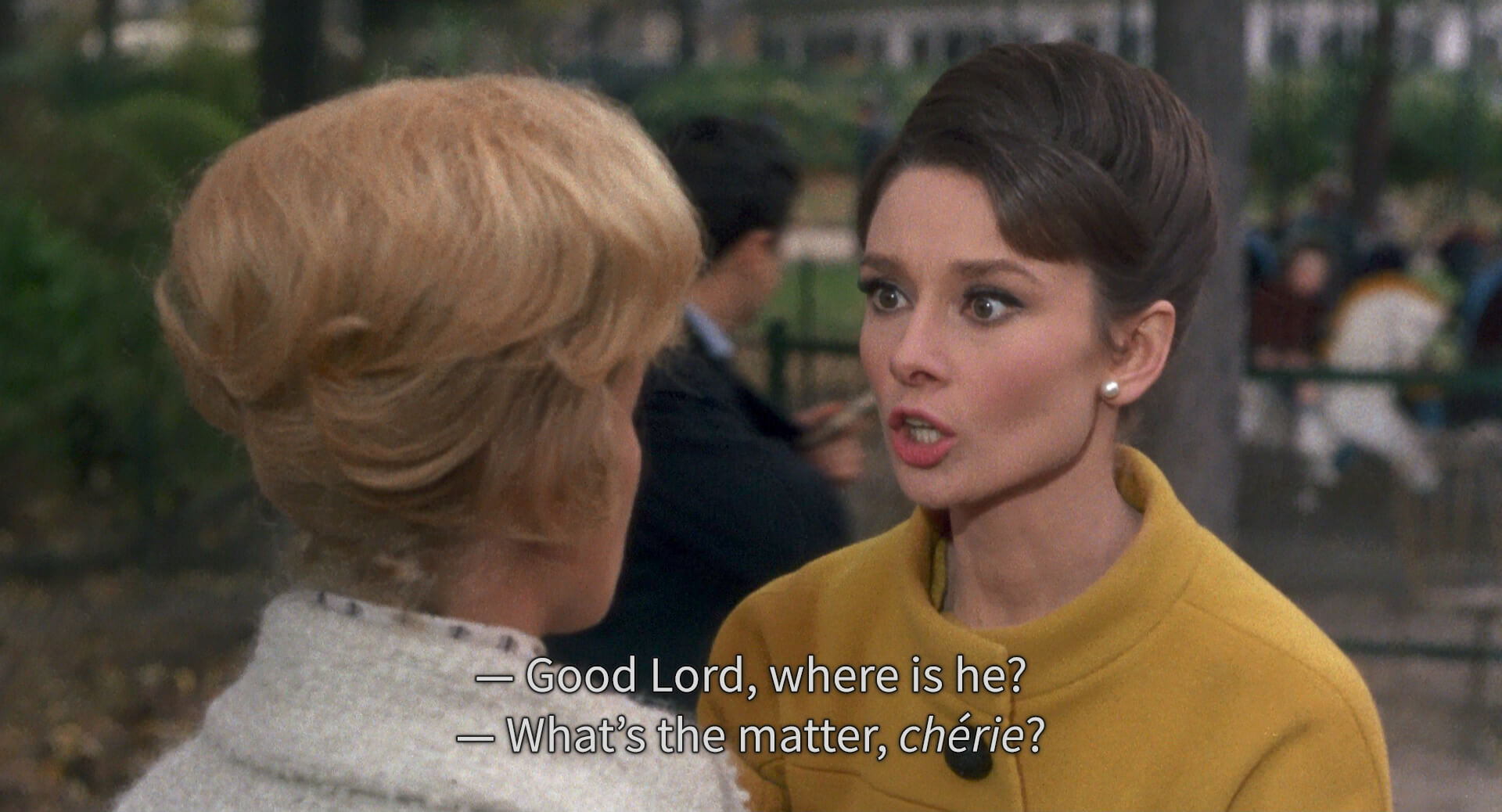 Voice over involves broadcasting the original soundtrack and the translation simultaneously.

At the start of the production, only the original soundtrack can be heard. When the dialogue begins, the volume of the original is then lowered so the audience can hear the translation.

This mode of audiovisual translation creates a realistic effect, making it a popular choice for documentaries, news, and interviews.

In addition, voice over is a considerably less expensive alternative to dubbing and subtitling.

With overlaid voices, the viewer can hear a small snippet of the speaker talking in the original language before and after the translation comes in.

When the narrator providing the translation is speaking, the volume of the original audio is lowered.

Overlaid voices can be used to introduce the viewer to a different culture or the theme of the program.

That's why this mode of translation is particularly popular for documentaries, news items, and reality shows.

The audio description is a narration spoken during quieter moments in a film or TV show.

The audio description provides additional information that would otherwise not be clear from the dialogue.

This often includes descriptions of the location, characters' facial expressions or the type of scene.

This mode of translation is important for ensuring audiovisual content is accessible for the visually impaired.

Localization involves translating and adapting all elements of audiovisual content for a target market.

The aim of audiovisual localization is to provide consumers in the target market with a cultural narrative and context.

In the original version of Pixar's Inside Out, Riley's father is feeding her broccoli, while the localized version for Japan shows her eating green peppers, which are much more common in the country.

Why should we care about audiovisual translation?

People want to be able to understand the content they're watching or listening to.

For example, disabled people often encounter accessibility barriers if a production doesn't have subtitles or an audio description.

Another hurdle is language. While English is often regarded as a lingua franca, only 17% of world's population can speak it. Even so, a mere 5% of YouTube channels post content in multiple languages including English.

When looking at English alone, this means most channels are missing out on expanding their potential viewership.

The same logic applies to all languages. 67% of videos are posted in languages other than English, many of which could benefit from being translated into widely-spoken languages such as English, Spanish or Chinese.

With the above in mind, audiovisual translation also plays a vital role for businesses. 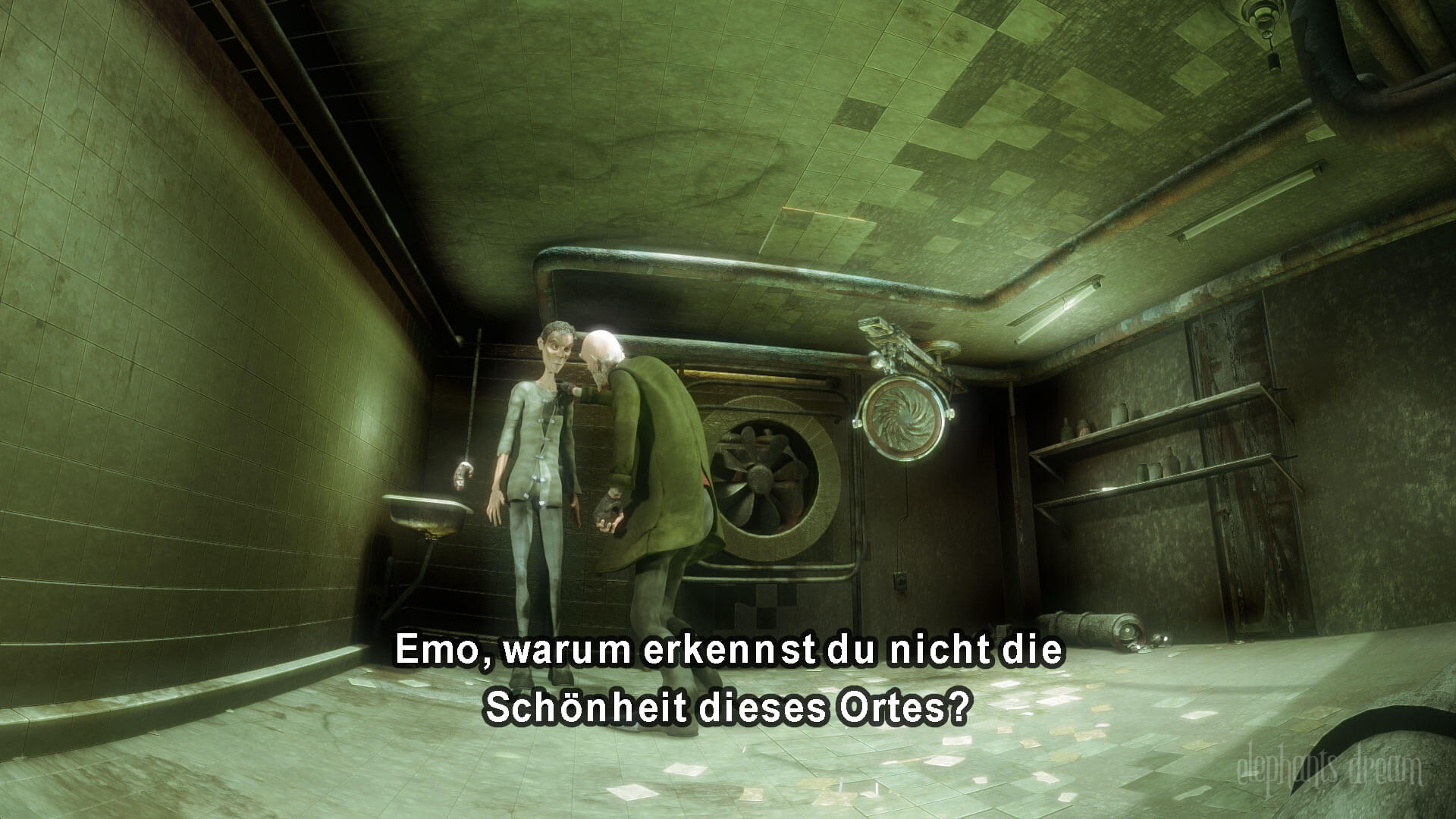 Why is audiovisual translation important for businesses?

Translated audiovisual content can help businesses tap into new markets and gain an edge over competitors.

According to the CSA's "Can't Read, Won't Buy" report, 72% of consumers will only purchase products sold in their preferred language.

The business world is already embracing video, with 4 out of 5 companies using this medium as part of their marketing strategy.

Costs are a primary factor.

Dubbing requires specialist staff at each production stage, making it an expensive process.

Subtitles are a more cost-efficient option, but don't always achieve the desired results in terms of quality.

Translation with voice over is generally the best way to save time and money.

As opposed to dubbing, overlaid voices also retain the charm from the original production.

Further costs can be saved when using the right tools.

Which tools work best for translating video content in a cost-effective way?

VIDEO TO VOICE's Production Tools help to save costs on several fronts:

VIDEO TO VOICE uses the latest AI-based technologies to ensure the highest quality standards are maintained.

There are a number of different approaches towards translating audiovisual content and making it accessible. Even so, due to time and costs, nowhere near enough video content is being translated. While dubbing works well for larger-scale productions, voice over is a more appropriate option for smaller budgets. To lower costs further, it only makes sense to take advantage of AI-based technologies such as those available on VIDEO TO VOICE's platform. 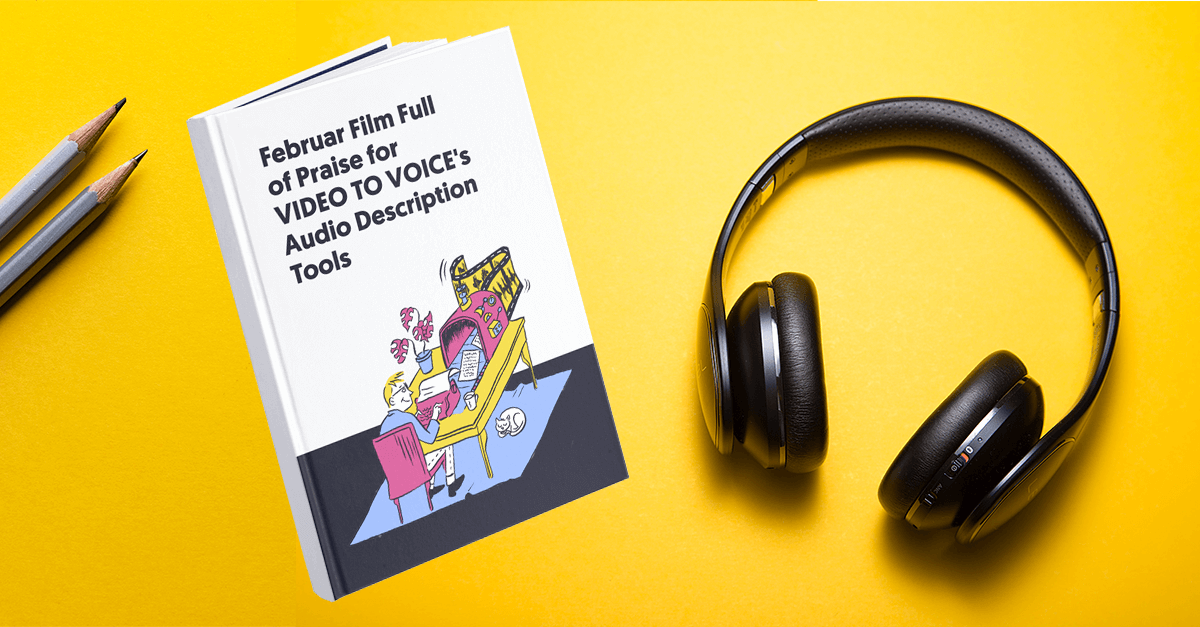 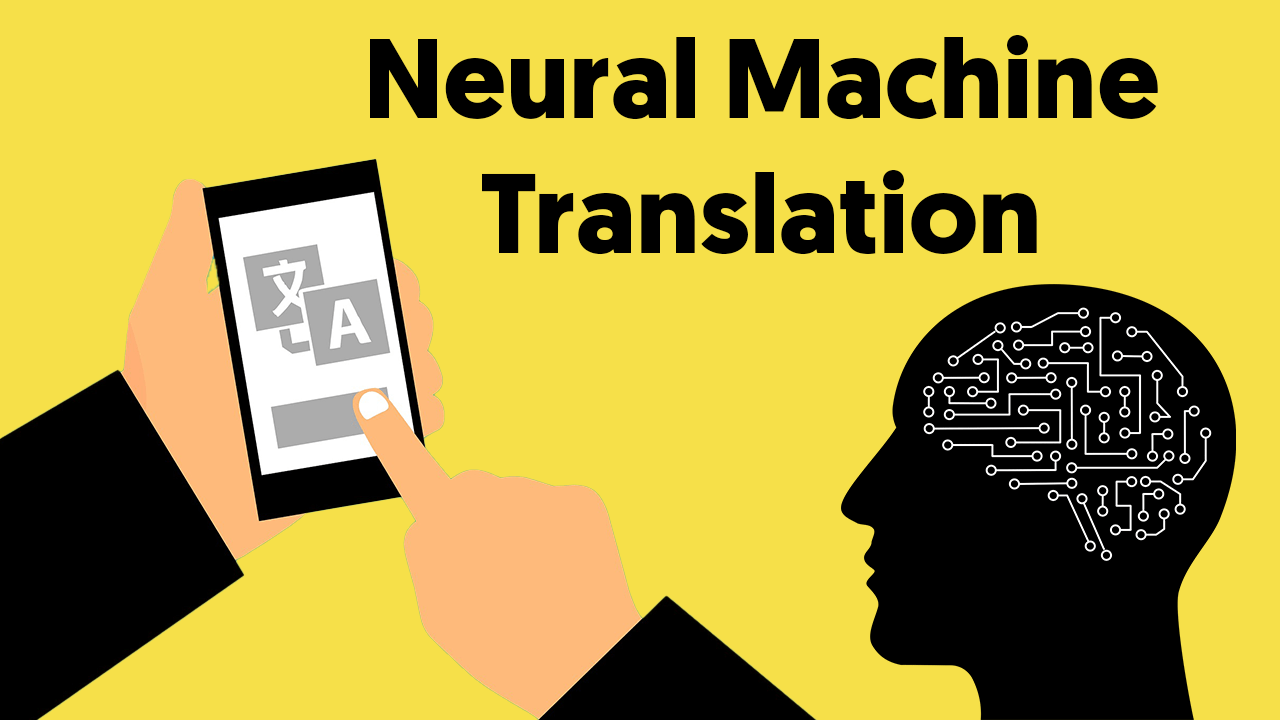 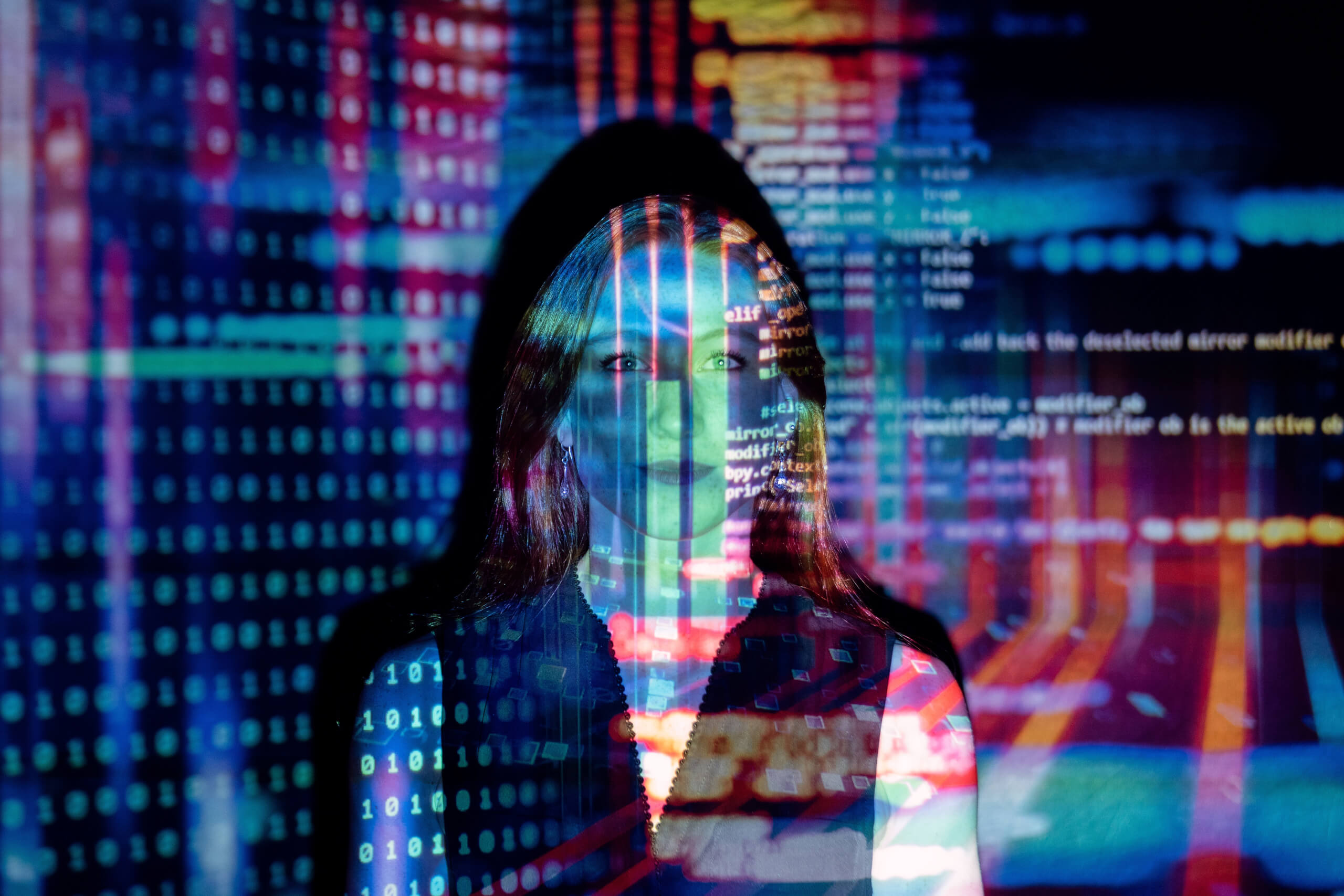 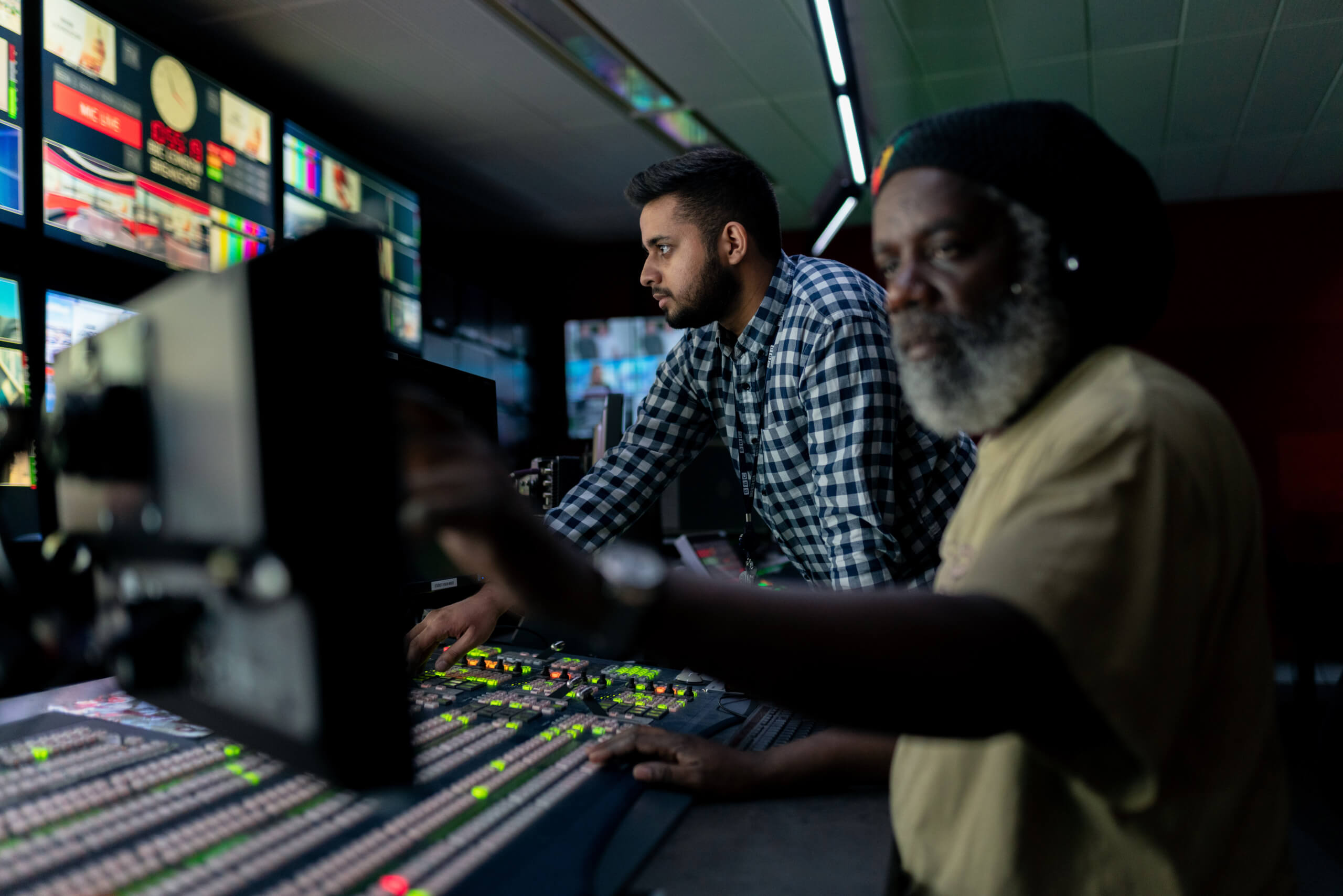