Why Camel Case Is So Important for Hashtags 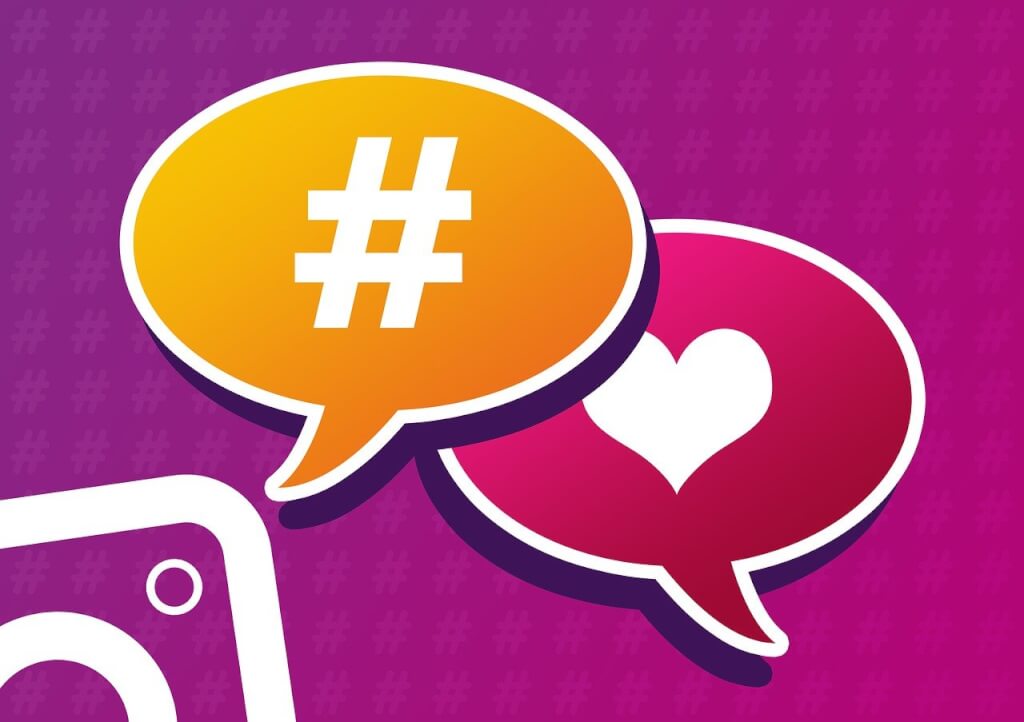 Hashtags are a great way to expand the reach of your company or brand. By adding hashtags to a post, you're making your content discoverable and giving other social media users the chance to engage with you on a common interest or theme.

However, many people and businesses are forgetting one important thing when writing their hashtags. It's time to learn about the wonders of camel case...

First of all, what is camel case?

In camel case, the first letter of each word is capitalised when writing compound words or phrases; the first word isn't uppercase.

You may also see this practice stylised as camelCase. Here are a few common examples:

When you also capitalise the first word, it's known as upper camel case or pascal case, as seen here:

So why the cute name?

This way of writing is called camel case because the capital letters are taller than the lowercase ones.

The rise in the middle of the compound resembles a hump on the back of a camel. 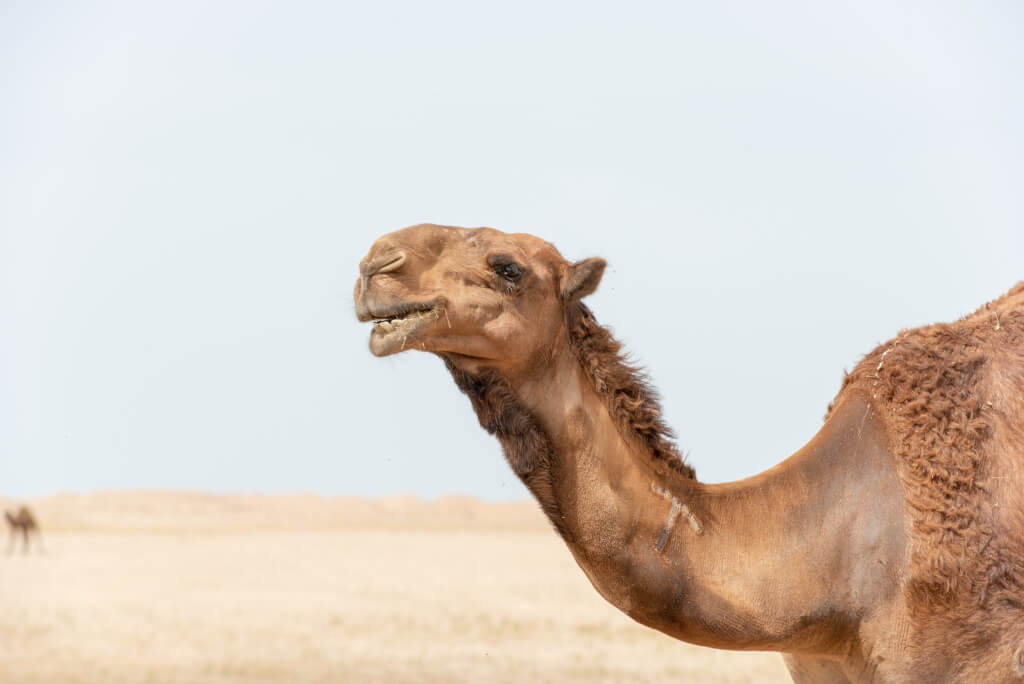 What has this got to do with hashtags?

In most instances, people write out the entire hashtagged phrase in lowercase like this:

However, this way of writing hashtags is problematic for many social media users.

What sorts of problems do lowercase hashtags create?

Lowercase multiple-word hashtags are an issue for screen readers.

A screen reader is a form of assistive technology that reads out text and image content as speech or renders it as braille.

If long hashtags are written in lowercase, the screen reader can't recognize the individual words.

As a result, the content is inaccessible to people who use screen readers.

With inaccessible hashtags, you're alienating a considerable proportion of your audience, including: 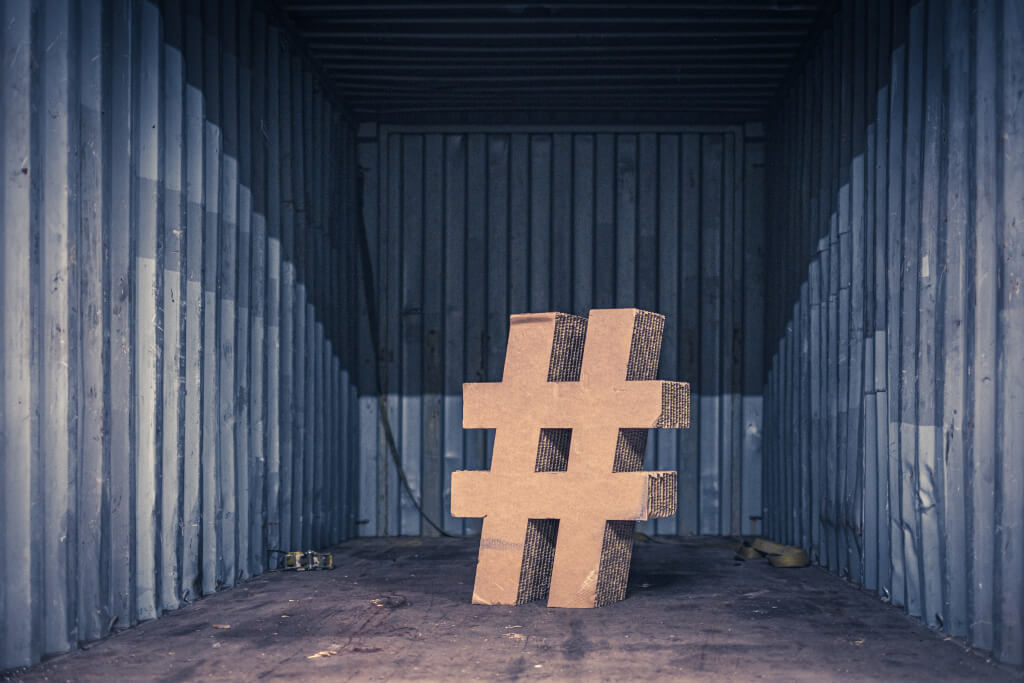 How can you make hashtags accessible?

So this is where camel case comes in.

To make your hashtags accessible, simply use upper camel case.

Here's the example from earlier made accessible by capitalising the first letter of each word:

That's much easier on the eye...

This practice improves readability for everyone, including:

You don't want your hashtags to be a hurdle to what you're trying to say.

Most of the time, people won't take the time to decipher long, complicated hashtags, and will scroll on.

Oh sorry, that should be: 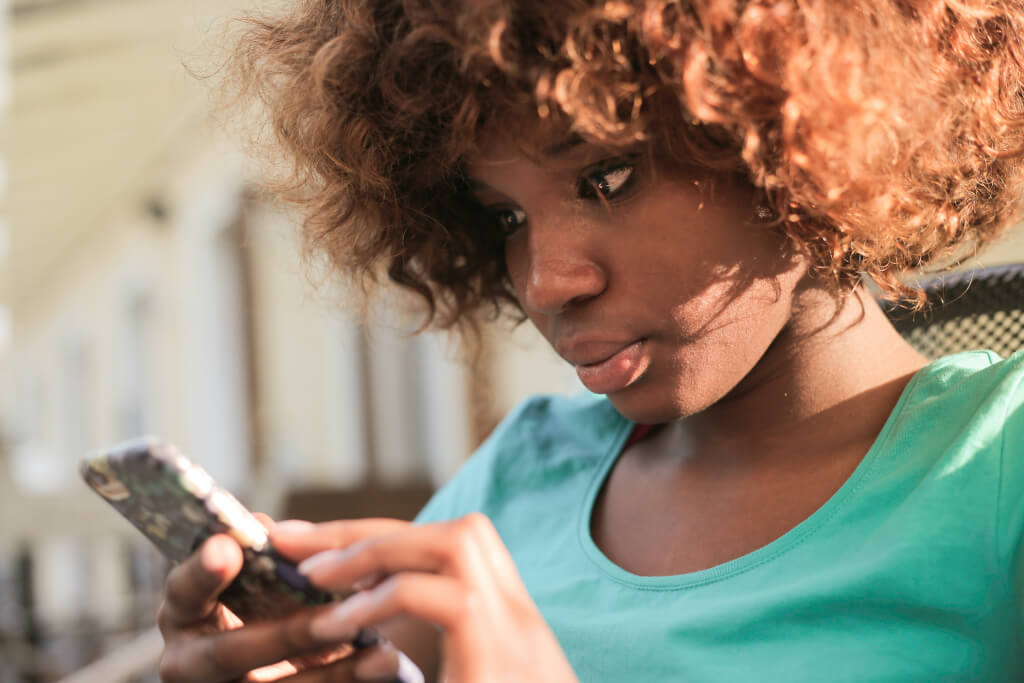 Is camel case being widely used?

The results were disappointing with only one of the 10 universities in the sample using camel case consistently on Instagram.

There are no concrete reasons, but it's probably due to a lack of understanding surrounding social media accessibility.

But with greater awareness, camel case should be appearing more frequently on our screens.

Are there any other pitfalls to be aware of?

Yes, lowercase hashtags have caused a stir for all the wrong reasons in the past.

When Margaret Thatcher passed away in 2013, the hashtag "#nowthatcherisdead" started trending on Twitter.

The problem was that many people read it as "Now that Cher is dead" instead of "Now Thatcher is dead."

This is a family site, so we'll let you work out what the problem is there!

Here's what the hashtag should've looked like in good old camel case:

As the examples above show, lowercase multiple-word hashtags can lead to misunderstandings and, at worst, PR disasters.

So to avoid embarrassing mishaps and to engage with all of your audience, be sure to use camel case in your hashtags.

If you found this information useful, you should check out our web accessibility guide.